In particular situations it can be helpful for police to have at their disposal oversized takedown or information displays to catch the attention of other road users. Typical examples are large distances between the emergency vehicle and vehicles following behind on motorways, extremely adverse weather or passing information to road users across several lanes of traffic from the hard shoulder. Hänsch has developed its new, oversized ASG BIG – mounted to the inside of the tailgate – particularly for such situations.

Police vehicles with low lightbars also require forward-facing takedown or information displays that do not block the personnel’s line of sight. ASG FLIP’s extremely slim design and the possibility to flip it up with the help of a motor in emergency situations, offers maximum flexibility. Typical mounting locations include the dashboard at the preceeding vehicle’s rearview mirror height.

“The ASG BIG excels with great legibility even at greater distances. The earlier the road users are warned the better the outcome for traffic safety. Maximum product quality and optimal visibility are crucial factors when it comes to equipping our emergency vehicles,” Mr. Lahme of Hesse Police explains.

If both systems prove their worth in the trial runs, additional new Hesse Police emergency vehicles will most likely be equipped with them. Safety and flexibility, combined with state-of-the-art technology for maximum warning effect facilitate the challenging and dangerous work of motorway police officers.

> Click on the image below to enlarge the slideshow. 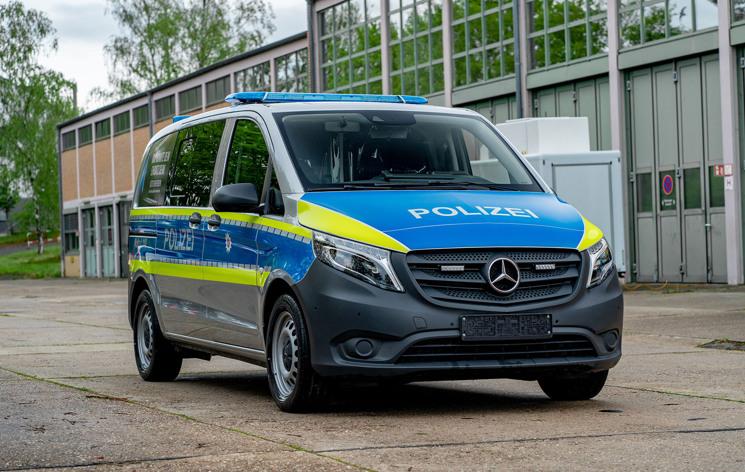 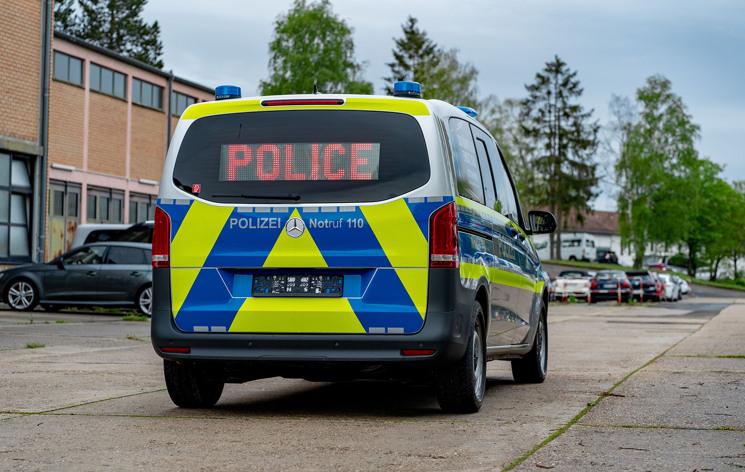 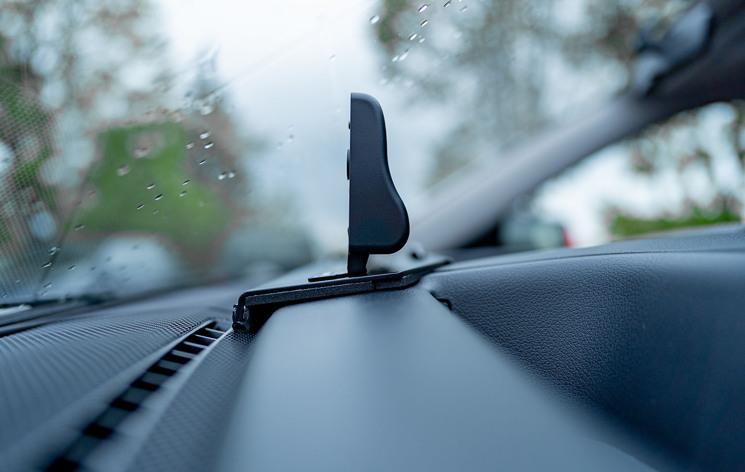 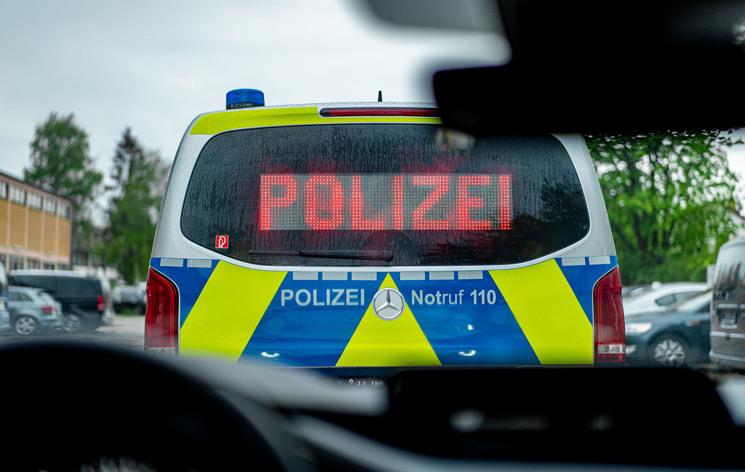 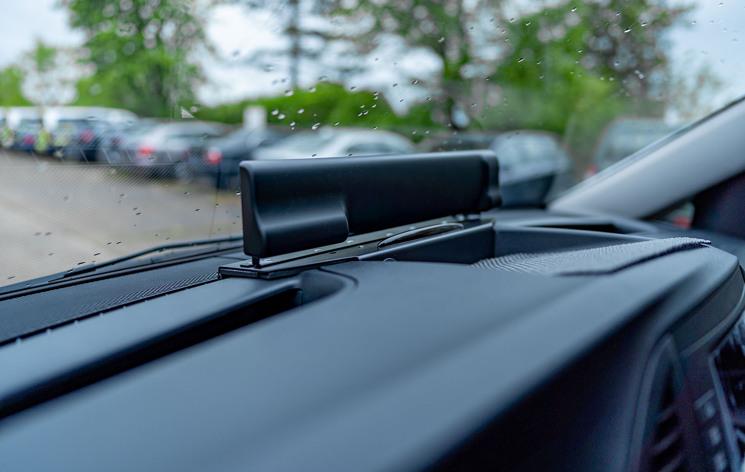 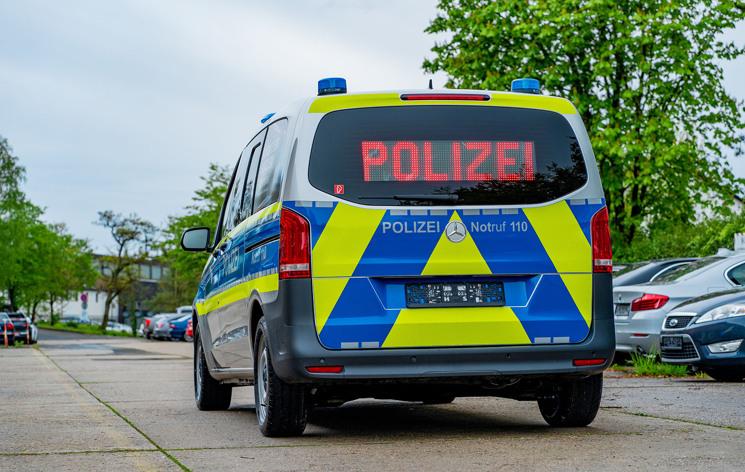 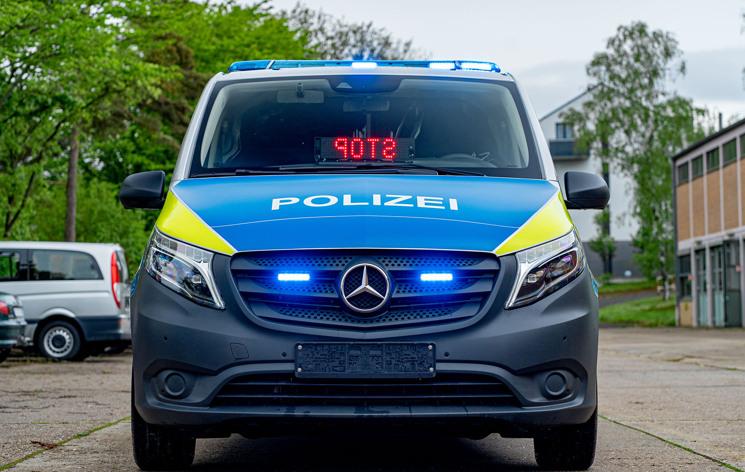 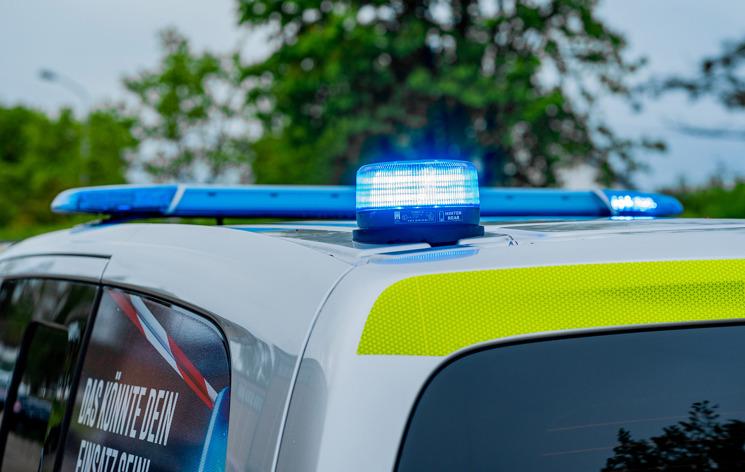