Hänsch invests in the Herzlake site once again

Since the company was founded in 1984, Hänsch has been an integral part of “Samtgemeinde” Herzlake administrative division and the Emsland business sector and has grown to become the market leader in innovative warning systems today. Due to its enormous growth, the company has continuously invested in the expansion of its Herzlake headquarters.

A new production hall to produce circuit boards and special signaling systems was constructed in 2015 due to the high volume of orders. The production halls also accommodate a modern SMD assembly system, with a fully automated assembly robot, and a sophisticated coating line to protect sensitive circuit boards. Achieving the highest quality is only possible through state-of-the-art production processes and technologies. With its efficient high-tech strategy, Hänsch not only meets the high quality requirements of the automotive industry, but also develops products that offer great competitive advantages.

Besides the Herzlake location, Hänsch also produces at further locations in Sternberg and Saalfeld as well as in Spain and Austria. For cost and process optimization reasons, much of the production technology will in future be centralized and pooled at the Herzlake headquarters. In addition to the recently constructed site in France, the international locations are currently being expanded into strategic sales bases.

With regard to the current topic of “Industry 4.0”, Hänsch has also taking steps to optimize entire value chains, to increase productivity effectively and to network technologies. These success factors require not only highly qualified personnel, but also a steady demand for new premises.

That is why the company has once again invested in the expansion of the Herzlake location. The construction of a large office complex at the main building was completed earlier this year. The excellently equipped premises offer the best conditions for modern workplaces.

The entrepreneur Hans-Jürgen Hänsch expressed his particular thanks to the Herzlake administrative division’s political leaders for their close cooperation and support.

Hänsch plans to focus on the flexible and innovative automation processes of tomorrow in the long term as well, thus generating new jobs in Herzlake. Further investments in the automotive sector have already been planned. With this commitment to the Herzlake location, Hänsch looks to continue its good cooperation with politics and business partners in order to carry on actively shaping the region as a high-tech company and thus counteracting the shortage of skilled professionals. 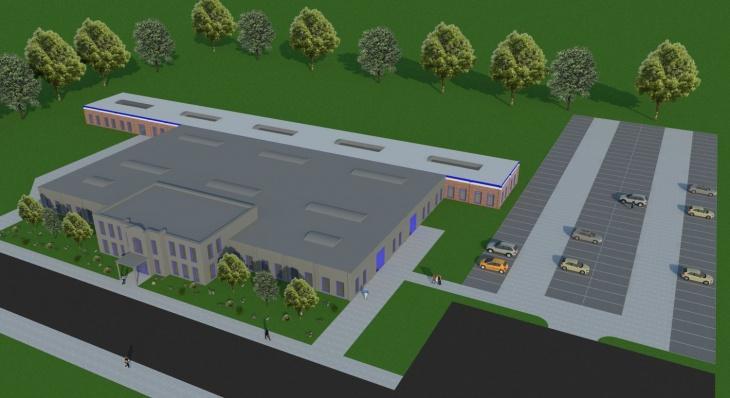